Imagine, if you will, getting a professional massage. You’re lying there on the table, face cradled by that weird padded circle thingy, Enya murmuring in the background. The therapist asks you what kind of a massage you’d like. You answer, “Let’s start with a 60-minute Swedish. I won't pay you this time, but if I like your work, I'll pay for the next one.”

Sounds ridiculous, right? No respectable massage therapist would go for that proposal, and no one in their right mind would suggest it. The idea’s so ludicrous, in fact, a Canadian ad agency created this very funny video about it.

And yet, this very scenario happens with surprising frequency in the world of creative work. The concept is referred to as "spec": work done on speculation — in other words, for free — in hopes that it may lead to payment and/or more work in the not-too-distant future. Here’s how it goes.

The creative agency must now determine whether it’s worth the investment of time and resources for the chance at getting paid or landing future jobs with this company. Many creative agencies (including us, in our distant past) take on the risk and do the spec. In our experience, however, spec work rarely pays off. And we suspect we’re not the only ones to say so.

The purpose of this blog post, however, is to not to convince creative professionals to refuse to work on spec. We’ll leave that to organizations like the American Institute of Graphic Artists (AIGA) and Graphic Artists Guild (GAG). No, we’re writing this to show companies why asking for spec isn’t a spectacular strategy for them, either.

Spec of the devil

There’s a case to be made that it’s downright unethical to ask someone to work on spec. Take JCPenny, who crowdsourced the refresh of its brand identity to its own employees, art students, as well as agencies. In other words, this multi-billion dollar corporation held a “competition” in which hundreds of people hungry for work and/or job approval spent countless hours designing logos they didn’t get paid for. Hmmm, something not quite right here.

And then there are online talent “curators” like 99designs.com, which recruit designers who then compete against each other to provide clients with custom designs for the lowest bid. Sounds like a cool idea. But the only one who gets paid for their time and talents is the designer whose work is chosen by the client. Everyone else? Them’s the breaks.

To be fair, many companies who ask creative agencies to work on spec may not realize that’s what they’re doing. Spec work will often be included in a standard Request for Proposal (RFP), phrased as a request to “share your ideas and thoughts” or something similar. Seems harmless enough. But consider the hours an agency spends on developing those ideas and thoughts, without compensation. Whatever you choose to call it, that’s spec work

For companies, the allure of spec work is understandable. After all, how else will you know if an agency is the right fit for you unless you test them out first? What if you don’t like the work they produce? Should you still have to pay for it? Like a new car, shouldn’t you be able to take a new agency for a spin before you crack open the checkbook? All legitimate questions and concerns. Asking for spec work, however, doesn’t address them.

In fact, spec work is a sure-fire way to ensure you don’t get the work you want, or find the agency that’s right for you. And here’s why.

Designing a logo or ad or website takes time — and most creative agencies don’t have a whole lot of that to spare on jobs they’re not getting paid for. So when you ask for spec designs, there’s a chance you could end up with discarded — or worse, plagiarized — work from the agency you’re considering. At the very least, spec work doesn’t inspire originality.

Even if the agency doesn’t recycle their or other’s previous work, chances are they’re not going to put 100% effort into something they may not get paid for. Which means spec work often ends up being rushed, not well thought-out, inferior in quality — and not a true reflection of the agency’s abilities and talents. Pay them for their work, however, and you can bet they’ll use their full creative prowess to blow your socks off.

Agencies that do spec work often don’t have the time or incentive to do their homework, i.e. learn as much as they can about your market, competitors, audience, challenges, and goals. Most spec work is done basically in the dark. The resulting creative work completely misses the mark, rendering it useless to you.

A creative agency may seem willing to produce work on spec. But most of them (the good ones, anyway) will resent it. And it’s not just about offending delicate creative egos. Asking an agency to create work for free is a sign that you don’t value their time or talents.

And because there’s usually no contract that protects spec work, agencies who agree to it may wonder if they’re being taken advantage of. Will the company steal their designs without paying for them, and use them as they see fit? What’s to prevent that from happening? This mistrust isn’t a great place to start a working relationship, and the work you get will likely suffer for it.

Asking for spec may seem like an easy, quick, and risk-free way to test out an agency before you officially hire them. But the opposite is likely to be true. Without adequate direction, input, and time put into the spec work, you’ll often end up with creative you can’t use. Which means you’ll have to go back to the drawing board and ask for more spec work from other agencies. And the cycle starts over again.

You’ll ultimate save more time — and money — by paying a creative agency to take the time to understand your goals, and produce work that actually accomplishes them. And you’re more likely to end up cultivating a long-term relationship with this agency, saving you the hassle and cost of searching for new creative partners and getting them up to speed.

Think about this: As a paying client, how would you feel knowing that your agency was taking time and resources away from your project to work on spec creative they’re not even getting paid for? Not too good, we would imagine. We’d argue that when searching for a creative agency, specifically look for one that doesn’t do work on spec. That way you know you’re getting their full attention when you do become their client.

So if not spec, then what?

Without asking for spec work, how can you guarantee that an agency will produce the work you want and be the partner you’re looking for? Unless the agency offers one (and most don’t), there is no guarantee. But there are other, better ways to gauge whether an agency is the right fit.

We wrote an entire blog post on just that subject. But if you just want the cliff notes, we suggest looking at the agency’s portfolio of work, asking for referrals and talking to their other clients, and meeting the agency team in person. Chances are, your gut will tell you whether the agency is right for you — and that’s way more reliable than spec work. 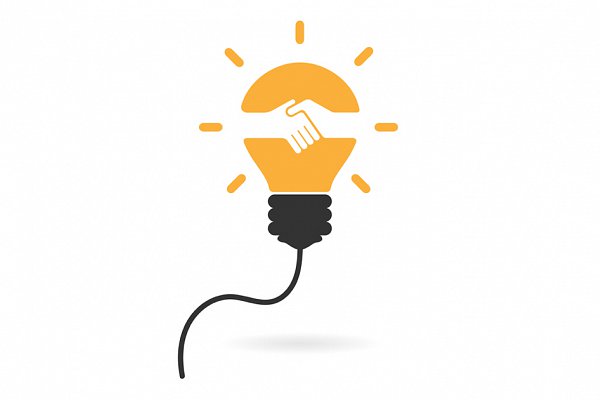 Rip up that 20-page RFP. There’s a better way to find the right creative agency. 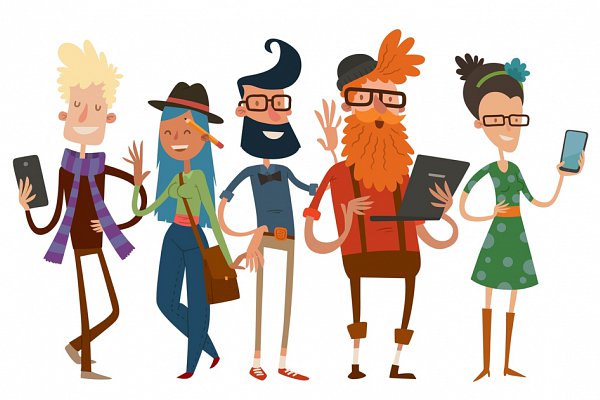 Walls are overrated. Find out how partnering with a virtual agency can lead to better creative work for a whole lot less money. 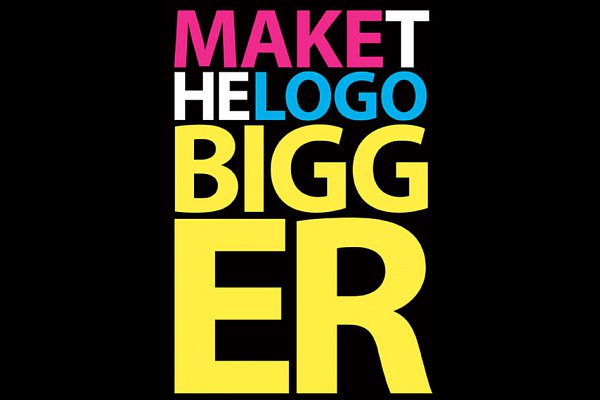 Help Us Help You

We’re pretty clear about what clients should expect from us. Now let’s talk a bit about what we need from clients to help us do the best work possible.